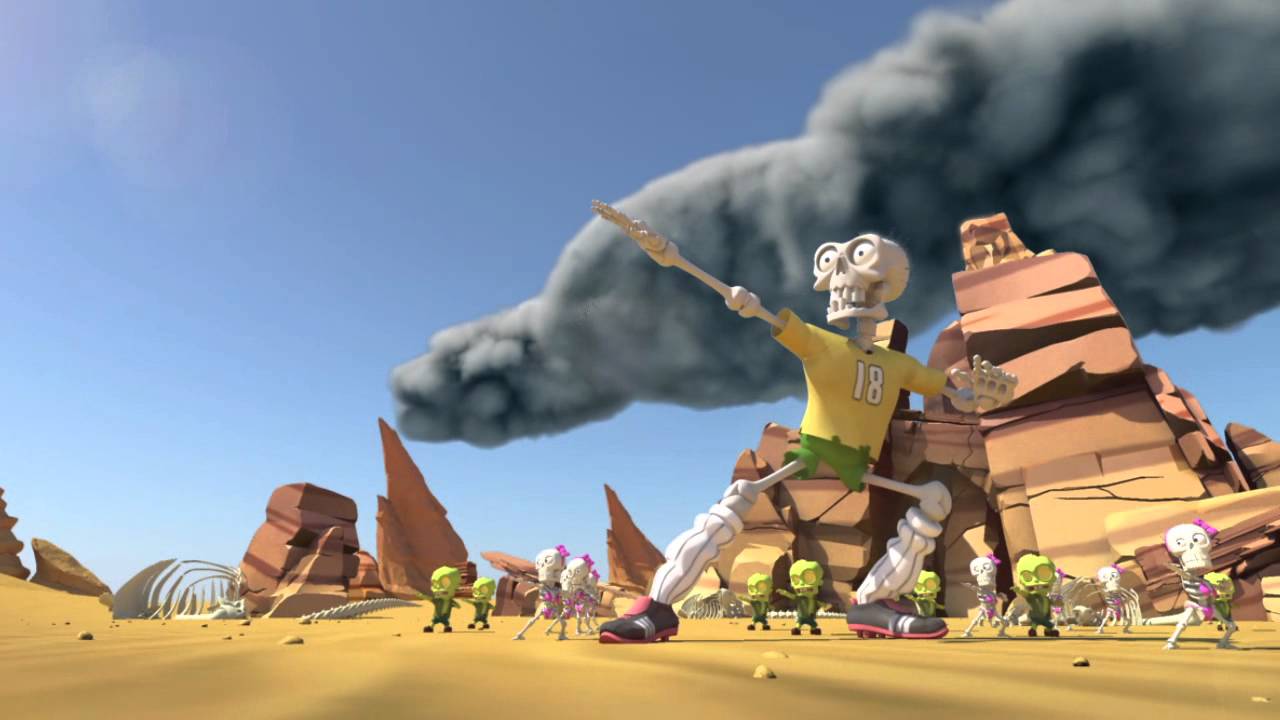 In a far future,
the mother earth has lost vitality due to overwhelming greed and selfishness of human.
Not so long after, the gods eventually decide to annihilate the entire human race.
Instead, critters have given intelligence to have a chance to establish their own civilization.
They worshipped their creators and spent a millennium in peace.
Different from human race, the critters were innocent, pure and peace loving creatures.
Meanwhile the devils were struggling to find evil minds which once were full of and around when the earth was full of human.
The devils, after all, decide to declare war on the critterland.
Critters have long accustomed to peace.
They seemed incapable to battle against the human undeads summoned from the hell by the devils and the fate of the nation seemed grim.
At the very moment everyone was about to give up hope, one paladin arose from the dark to fight back for the peace of the critterland….